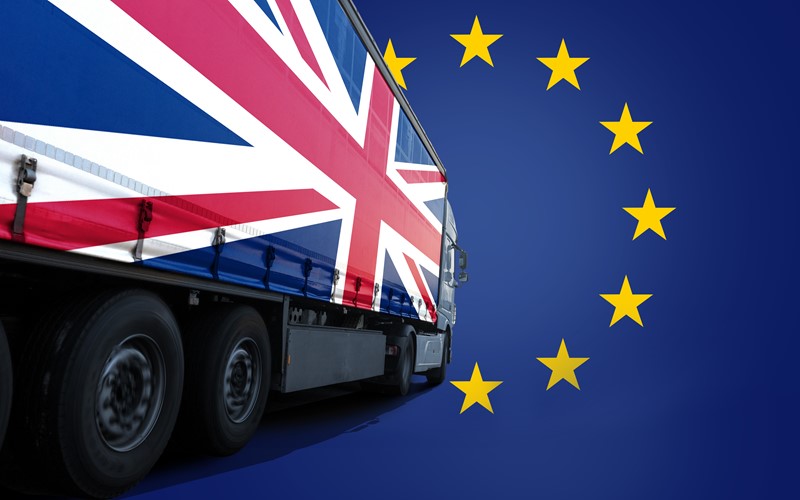 Despite many expectations to the contrary, the Prime Minister, Boris Johnson announced on Christmas Eve that the UK and EU had agreed an EU trade deal after four and a half years of strenuous negotiations. This is the first agreement the EU has ever reached allowing zero tariffs and zero quotas and went into effect at 11pm on 31 December 2020. This means there will be no tariffs or quotas on the movement of goods we produce between the UK and the EU and covers some £660 billion of trade.

The agreement also includes provisions to support trade in services (including financial services and legal services) and helps support the mobility of UK professionals. The UK and EU also finally settled other contentious issues including UK sovereignty over fishing waters and continued co-operation on law enforcement. The agreement also removes the role of the European Court of Justice and means there are no requirements for the UK to continue following EU law. This returns control of legal power to the UK with laws being made by Parliament and interpreted by the UK courts. The details of the 1,246 page agreement continue to be pored over by interested parties.

The government has committed to continue meeting high labour environment and climate standards and to develop a modern subsidy system to replace EU State Aid.