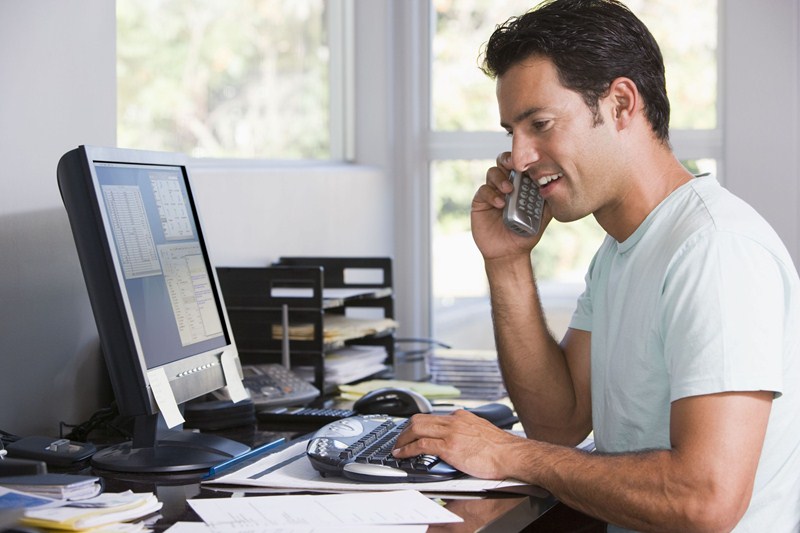 HMRC has announced that fines for taxpayers that file their Self-Assessment returns late will be waived until 28 February 2021. The filing deadline for 2019-20 returns remains at 31 January 2021. HMRC is still encouraging taxpayers to try and meet this deadline. Taxpayers remain obliged to pay their tax bill by 31 January and interest will be charged from 1 February 2021 on any outstanding liabilities.

There has been heavy lobbying from the accountancy industry and other interested parties asking the government to soften its stance on late filing penalties in view of the pandemic situation and inadequate helpline capacity. The confirmation that no late filing penalty will be issued, giving one month’s grace has been broadly welcomed.

HMRC expects more than 12.1 million people to complete a Self-Assessment tax return for the 2019-20 and almost 9 million returns have already been submitted.

‘We recognise the immense pressure that many people are facing in these unprecedented times and it has become increasingly clear that some people will not be able to file their return by 31 January.

Not charging late filing penalties for late online tax returns submitted in February will give them the breathing space they need to complete and file their returns, without worrying about receiving a penalty.

We can reasonably assume most of these people will have a valid reason for filing late, caused by the pandemic.’

There are also a number of options for taxpayers to defer payments due on 31 January 2021 and pay by instalments over 12 months. This includes a self-serve Time to Pay facility online for debts up to £30,000 or by making an arrangement with HMRC.