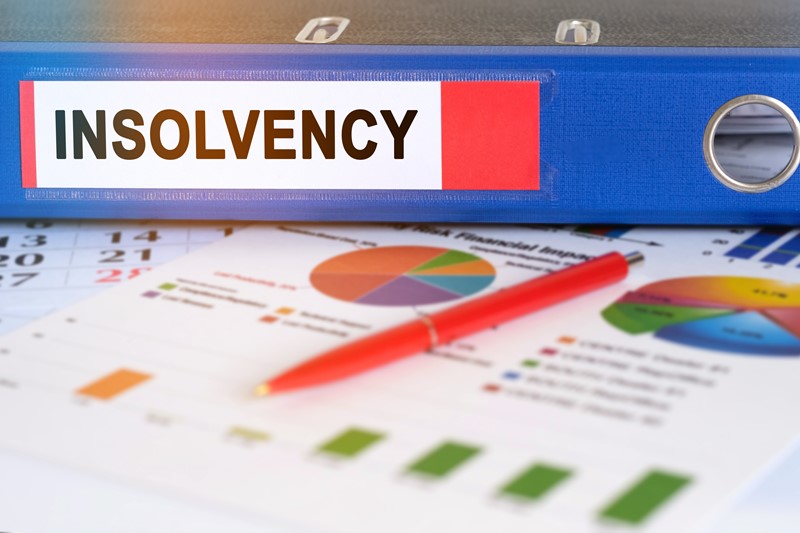 The Insolvency Service has been granted new powers to investigate and disqualify company directors who abuse the company dissolution process. This extends investigatory powers to directors of dissolved companies and if misconduct is found, directors can face sanctions including being disqualified as a company director for up to 15 years or, in the most serious of cases, prosecution. The measures have been introduced under a new Act that received Royal Assent on 15 December 2021.

The Act will also mean the Business Secretary is able to apply to the court for an order to require a former director of a dissolved company, who has been disqualified, to pay compensation to creditors who have lost out due to their fraudulent behaviour.