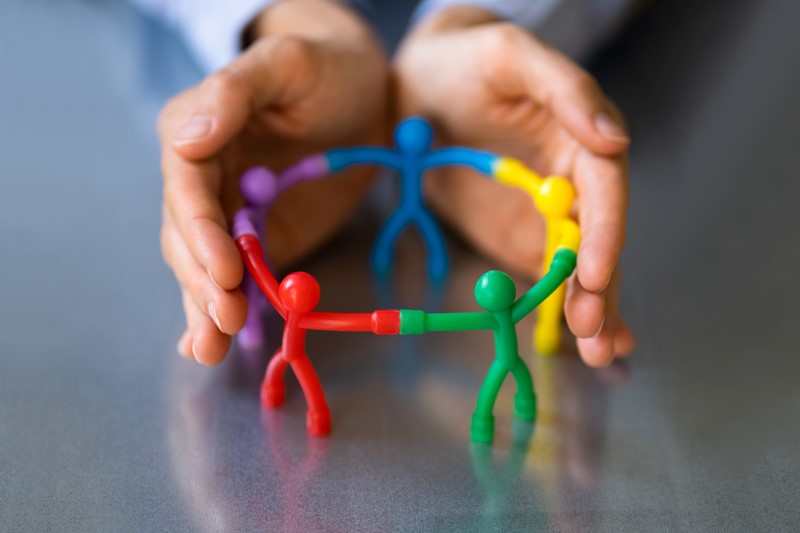 Employers must ensure they are paying staff at least the National Minimum Wage (NMW) or National Living Wage (NLW). The NMW and the NLW are the minimum legal amounts that employers must pay their workers.

HMRC’s guidance states that there are different ways of checking that workers get the minimum wage depending on whether they are:

If an employee has been underpaid, the employer must pay any arrears without delay. There are penalties for non-payment of up to 200% of the amount owed. The penalty is reduced by 50% if all of the unpaid wages and 50% of the penalty are paid in full within 14 days.

The maximum fine for non-payment can be up to £20,000 per employee and employers who fail to pay face up to a 15-year ban from being a company director as well as being publicly named and shamed.