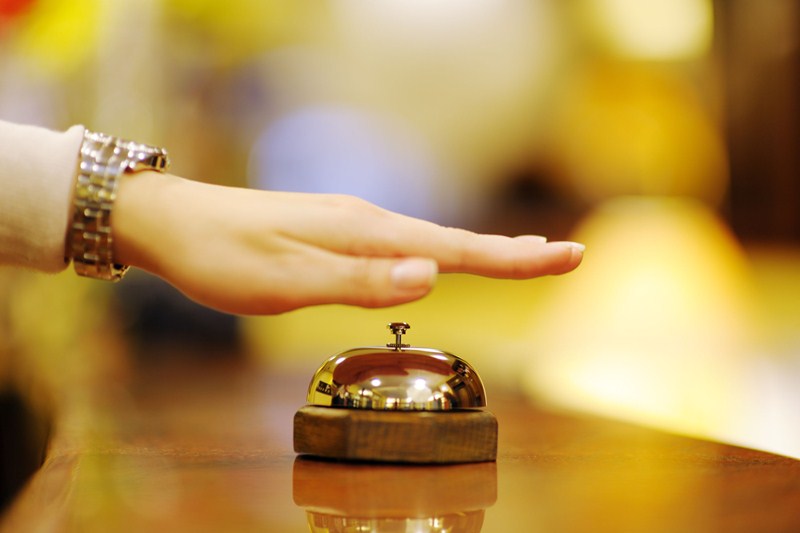 The Secretary of State for Business, Energy & Industrial Strategy has written a letter to local authorities in England urging them to help support businesses in the hospitality and leisure sectors as efficiently as possible.

Just before Christmas, the Chancellor, Rishi Sunak announced a support package for businesses most impacted by the Omicron variant. The biggest single measure was the re-introduction of one-off grants of up to £6,000 for businesses in the hospitality and leisure sectors (in England). It is thought that some 200,000 businesses will be eligible for these new grants.

We are reminding eligible businesses in these sectors that they can apply to their local authority for one-off grants of up to £6,000 per premises, depending on rateable value:

The government also announced that £102 million top-up for discretionary funding would be made available for local authorities to support other businesses outside the hospitality and leisure sectors, for example, suppliers to these sectors.

In the letter, we are told that the Secretary of State for Business, Energy & Industrial Strategy has personally written to those local authorities who have more than 5 per cent of previous funds left over, instructing them to distribute the money to those that need it.

Local authorities have also been told that the sooner applications are processed, and funds are distributed, the sooner the government will be able to provide businesses with the confidence and security they urgently need.