Flexible subsidies for businesses from 2023 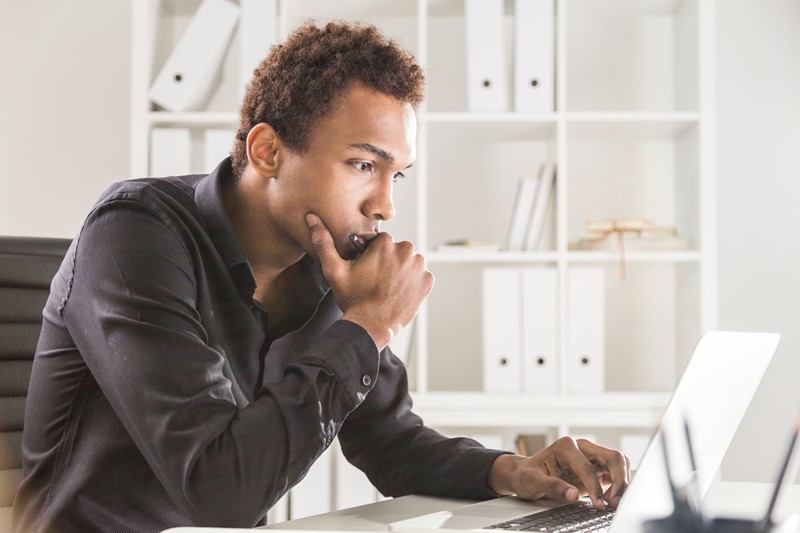 The Department for Business, Energy and Industrial Strategy has announced that the new UK subsidy regime will come fully into force from 4 January 2023 when the Subsidy Control Act 2022 takes effect.

The new subsidy regime enables public authorities to deliver subsidies that are tailored to local needs and to drive economic growth. These new rules represent a major shift away from the old EU state aid rules and was made possible after Brexit. It should be noted that EU state aid rules will continue to apply to subsidies covered by the Northern Ireland Protocol.

It is hoped that the new opportunities to deliver flexible subsidies will provide a big boost for businesses and further impetus behind the government’s plans to supercharge economic growth.

This will allow the devolved administrations and local authorities to deliver subsidies that are tailored to local needs in a speedy manner. Under the EU system, all subsidies except those under a ‘Block Exemption Regulation’ had to undergo a lengthy bureaucratic process of being notified to and approved by the European Commission in advance, delaying vital funds from reaching viable businesses in good time.