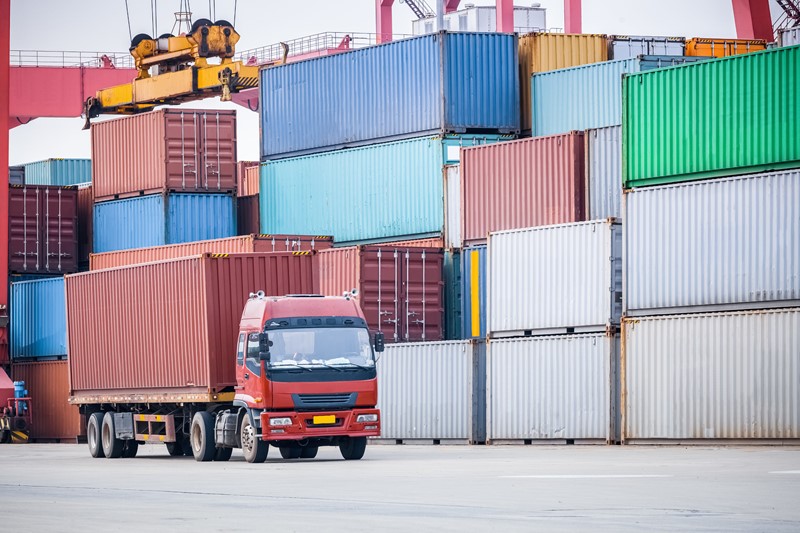 The Customs Declaration Service (CDS) is a new custom's IT platform that has been designed to modernise the process for completing customs declarations for businesses that import or export goods from the UK. A phased launch of the service started in August 2018. The CDS is used for making import and export declarations when moving goods into and out of the UK.

When the CDS is fully operational, the old Customs Handling of Import and Export Freight (CHIEF) service will be closed. The CHIEF system is over 25 years old and has struggled to cope with complex reporting requirements that could not easily or cost-effectively be accommodated within the existing service.

HMRC has confirmed that ahead of the 31 March 2023 complete closure, services on CHIEF will be withdrawn in two stages:

The decision to introduce the CDS was system driven to provide a more secure and stable platform and predated Britain’s vote to leave the EU. Importers and exporters should by now be well aware of the CDS system, and they or their agent should be starting to prepare for the further rollout and eventual replacement of the CHIEF system. As the deadline approaches, HMRC is urging businesses to move to the CDS as soon as possible.