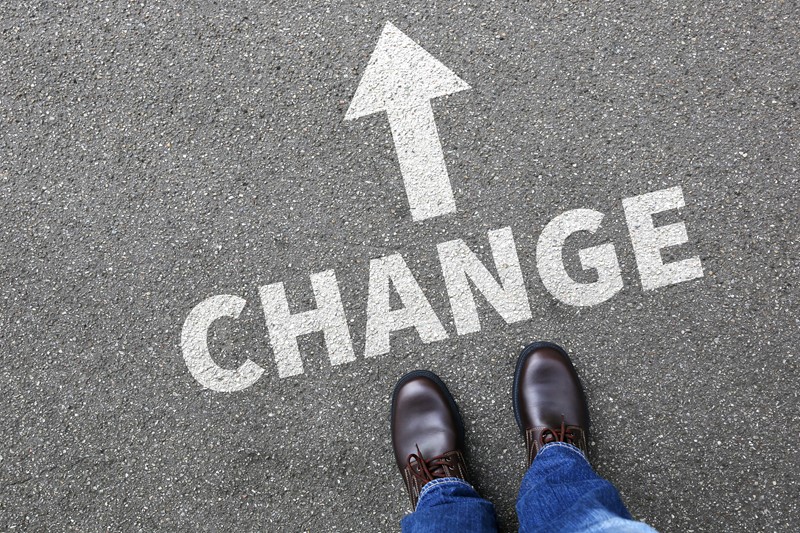 The Prime Minister almost immediately sought to fill this role and appointed Nadhim Zahawi as Chancellor of the Exchequer. However, the Prime Ministers move to shore up his support, in the face of mass resignations, was short lived and within 2 days Boris Johnson had announced his intention to resign as Prime Minister.

There was also another new appointment to the ministerial team at the Treasury with Alan Mak appointed Exchequer Secretary on 7 July 2022.

The new Prime Minister and his or her Chancellor will want to stamp their authority on legislation when in post in which case it is possible that we will have an early Autumn Budget that may see major fiscal changes.